It appears that your browser does not support JavaScript, or you have it disabled. This site is best viewed with JavaScript enabled. If JavaScript or cookies are disabled in your browser, please enable them and then reload this page. Skip to main content
No

The Official Store of Washington and Lee University 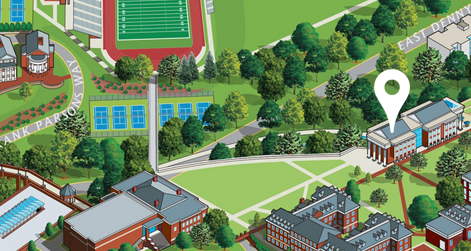 A portion of your purchase will help fund university
programs, student organizations, and more.

Failed to call the server.

Your session has timed out and requires a page refresh.